So you know PostgreSQL, but the boss has decided to switch to MySQL. What are the differences between these two SQL dialects? We discuss PostgreSQL vs. MySQL in this article.

PostgreSQL has gained popularity in the last decade, and many developers and database specialists learned PostgreSQL as their first SQL dialect. But PostgreSQL is not the only relational database; during your IT career, you will probably be asked to use another SQL dialect – like MySQL.

You may wonder whether you would struggle with MySQL after learning PostgreSQL. In this article, we’ll discuss how difficult it is to switch from PostgreSQL to MySQL.

If you are brand new to MySQL and you want to know all the fundamentals, I strongly recommend you try our complete SQL from A to Z in MySQL track. It will give you the full working proficiency you need to boost your career.

A Byte of History

Computer scientist Michael Stonebraker started developing Postgres (an evolution of an earlier database system and the forerunner of PostgreSQL) in the 1980s; in 1996, Postgres became PostgreSQL. You can read more on the history of PostgreSQL elsewhere in our blog.

MySQL was created by David Axmark and Michael Widenius as an improved version of the relational database management system mSQL. They founded the Swedish company MySQL AB to further develop the language; in 1995, the first version was released. In 2008, Sun Microsystems acquired MySQL AB and became the formal owner of the MySQL copyright and trademark. In 2010, Oracle became the new owner of MySQL through their acquisition of Sun Microsystems.

MySQL works on most operating systems, including Windows, macOS, Linux, and AIX. In its 25+ years, MySQL has known several changes; it’s currently on version 8.0. According to Stack Overflow, MySQL is the most popular database system among professionals and non-professionals, followed closely by PostgreSQL.

If you want to begin working with MySQL, I recommend the SQL Basics in MySQL course on LearnSQL.com.

Both PostgreSQL and MySQL use the standard SQL query language. However, each database system uses its own version of the SQL language – i.e. they are SQL dialects. In linguistics, dialects are generally mutually comprehensible. Does this apply to PostgreSQL and MySQL? Let’s do some comparisons to find out.

Both PostgreSQL and MySQL use the basic SQL data types like INTEGER, TEXT, and VARCHAR, though with slight differences:

In PostgreSQL, character encoding may be specified during the creation of the database:

Instead of directly specifying the character encoding, MySQL uses a combination of CHARACTER SET and COLLATE:

Creating a table either dialect is pretty similar. However, PostgreSQL provides the pseudotype SERIAL for creating unique identifier columns, while MySQL uses AUTO_INCREMENT.

There is also a difference in foreign keys: PostgreSQL uses REFERENCES to connect a column and a foreign table, whereas MySQL uses a combination of CONSTRAINT, FOREIGN KEY, and REFERENCES.

The INSERT statement is identical in both SQL dialects:

The SELECT statement is also identical in MySQL and PostgreSQL:

However, MySQL also allows the use of comma to separate the limit and the offset values:

The UPDATE statement is also identical in both dialects:

To modify a column type, both dialects use the ALTER TABLE statement. However, there is a slight difference.

In MySQL, MODIFY COLUMN is used:

Both PostgreSQL and MySQL require you to use ALTER TABLE and ALTER COLUMN to set or modify a default value:

There are plenty of integrated development environments (IDEs) for PostgreSQL; the most popular is pgAdmin. For MySQL, the official IDE is MySQL Workbench.

Both IDEs are visually similar: the database hierarchy is shown on the left, with tables and views. The center part shows the currently open SQL file with its queries, while the bottom panel shows the query result.

pgAdmin, the most popular PostgreSQL IDE

PostgreSQL vs. MySQL: There Is Nothing to Fear!

In this article, we have shown that PostgreSQL vs. MySQL isn’t really much of a change; the differences are slight. Both are SQL dialects, so if you know PostgreSQL, you won’t have a problem picking up MySQL.

Don’t be afraid to learn a new SQL dialect! The learning curve is relatively short if you switch from using PostgreSQL to using MySQL. With your previous knowledge of the SQL standard, taking a quick look at the technical documentation will clarify any differences. 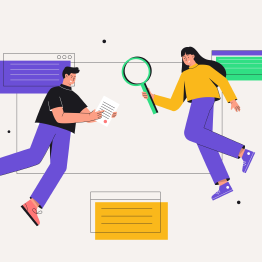 What Is SQL?
After reading this article, you'll know what SQL is, how it was created, what it is used for, and how to learn SQL quickly.
Read more 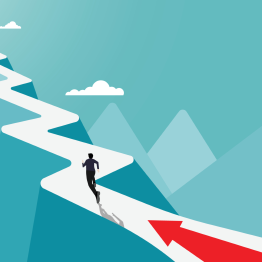 Learn SQL in 4 Steps
This article explains a step-by-step approach to learning SQL and provides various resources to help you get started.
Read more 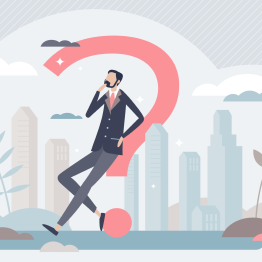 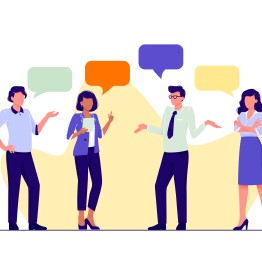 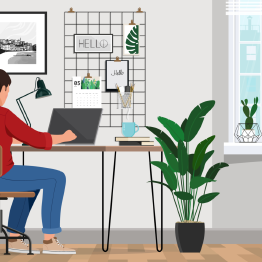 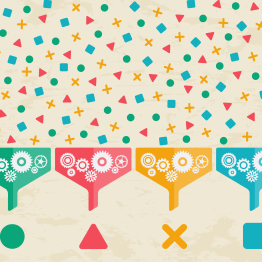 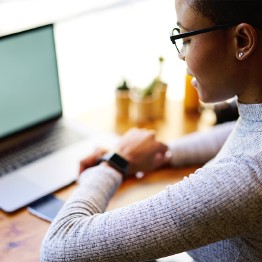