This July, PostgreSQL turns 25. It has had an extensive influence on computing. Thanks to PostgreSQL, the world said “Goodbye!” to filing cabinets as the standard for storing and processing data. So, who created PostgreSQL, and how has it changed over the decades?

There are quite a few PostgreSQL enthusiasts among my colleagues at LearnSQL.com. It is simply a great database solution. Why? It is free and open-source. So, you can use it for free, even for commercial uses.

In addition, it has a huge and active community. Therefore, the project is continually developed, with new features and improvements being added.

One of the most interesting PostgreSQL extensions is PostGIS. This add-on allows you to store and process geographical data in PostgreSQL.

How do you store and process data? Do you work with a relational database? Try PostgreSQL, and you won't be disappointed.

So, how did it all start? How did PostgreSQL become one of the most popular RDBMSs in the world? Here is its story.

PostgreSQL is a free and open-source relational database management system (RDBMS) compliant with the SQL standard.

It was originally named Postgres, referring to its prototype, Ingres (Interactive Graphic and Retrieval System). But in 1996, the project was renamed PostgreSQL to manifest its support for the SQL language. After a review in 2007, the development team decided to keep the name PostgreSQL and the alias Postgres.

PostgreSQL's popularity is due to, among other things, the fact that it works on almost all operating systems. You can run it on Windows, macOS, all Linux distributions, and most Unix editions.

PostgreSQL is also reliable and offers enormous benefits. Companies around the world are increasingly choosing it over commercial products.

It is also often chosen by smaller companies and individuals who do not want to pay large sums for software to handle their small datasets.

According to most reports and studies, PostgreSQL is one of the three most popular database solutions in the world. Do you want to learn more about this? If so, read the article The Most Popular Databases.

It was 1971 at the University of California, Berkeley. A young assistant professor, Michael Stonebraker, began teaching in the computer science department. He didn’t know that he would soon become the finest contributor to relational database development.

“Ted Codd wrote his pioneering paper in 1970 that said you should view data management as tables, the simplest possible data structure, and then access them in a high-level language. Now that means SQL. These were revolutionary thoughts at the time and went counter to all the existing data management systems” – Michael Stonebraker

In these papers, Codd drew innovative ways to build databases. This new method for storing and processing large data banks showed that records should not be stored in a free-form list of connected records (as in the CODASYL model). Instead, they should be stored in a “table with fixed-length records.”

The complicated CODASYL approach depended on a “manual” navigation technique using a linked data set, which formed a bigger network.

In 1973, Stonebraker and his colleague Eugene Wong decided to develop a practical and usable implementation of the relational model.

“It was an obvious thing to do, to build a relational database system. And in the early to mid-70s, there were two main prototypes that were built. One was Ingres, which Eugene Wong and I built at Berkeley. And the other one was a system called System R that was built at IBM Research. And those were the two full function, working relational database systems in the 70s.” – Michael Stonebraker

The aim of Ingres was to demonstrate that possibility. But the project did not stop there. Over the years, Ingres (and similar systems that Ingres gave rise to) built a new commercial market of RDBMSs.

In 1980, Stonebraker co-founded Relational Technology, Inc. to produce a commercial version of Ingres. That’s when Postgres was born.

By this point, Stonebraker was already involved in the evolution and commercialization of RDBMSs. Postgres included many features missing in existing relational systems.

“(...) one of the basic ideas in Postgres was let the user have whatever basic data types he wants to manage, and don’t predefine them by insisting they be the ones that apply to business data processing. So, the whole idea was to expand the reach of relational systems and Postgres did exactly that. And that was one of the major advances during the 1980s.” – Michael Stonebraker

Postgres was used to experiment with other features of interest to database researchers. And in 1992, Stonebraker co-founded Illustra Information Technologies to market a commercial version for companies all over the world.

“So, I spend a lot of time talking to people with real problems. You know, finding out why they don’t like the current solution and then figuring out how to do it better. So, it becomes customer-driven rather than innovation-driven.” – Michael Stonebraker

One of the most important moments in the history of Postgres development occurred in 1994. Its creators decided that the main language for handling the database would be SQL (which had already replaced QUEL). This is how Postgres95 was born, and then PostgreSQL as we know it today.

Informix significantly developed PostgreSQL in 1997 by rebuilding its product line around the code. EnterpriseDB, which took care of integration with Oracle solutions, also made a huge contribution to the development of the project. In 2005, the giant Sun Microsystems also announced official support for PostgreSQL.

Currently, the 13th version of PostgreSQL is on the market. It was published in February this year. It fully supports SQL, so if you have learned Standard SQL, you will be able to easily use PostgreSQL, with only minor differences in syntax in the documentation.

Today, the RDBMS is computing’s most prominent and widely used technology. And several vital ideas from Ingres are still in use. These include B-trees, primary-copy replication, the query rewrite approach to views and integrity constraints, and the concept of triggers for integrity checking.

I hope that my article has helped you learn how great PostgreSQL is. So, do you want to start using PostgreSQL?

Do you know how to install it on your computer? My friend Ignacio wrote a good step-by-step tutorial on how to install PostgreSQL on Windows. It will only take you a few minutes to start working on your projects.

Are you motivated to learn PostgreSQL? Cool! For beginners, I recommend the SQL Basics in PostgreSQL course. It will give you solid basics and knowledge that will allow you to start working with databases freely.

If you want more, check out the SQL Practice in PostgreSQL track. This set of courses has hands-on exercises to take your SQL to the next level.

Quotations from Dr. Mike Stonebraker were taken from his interview for thenewstack.io. 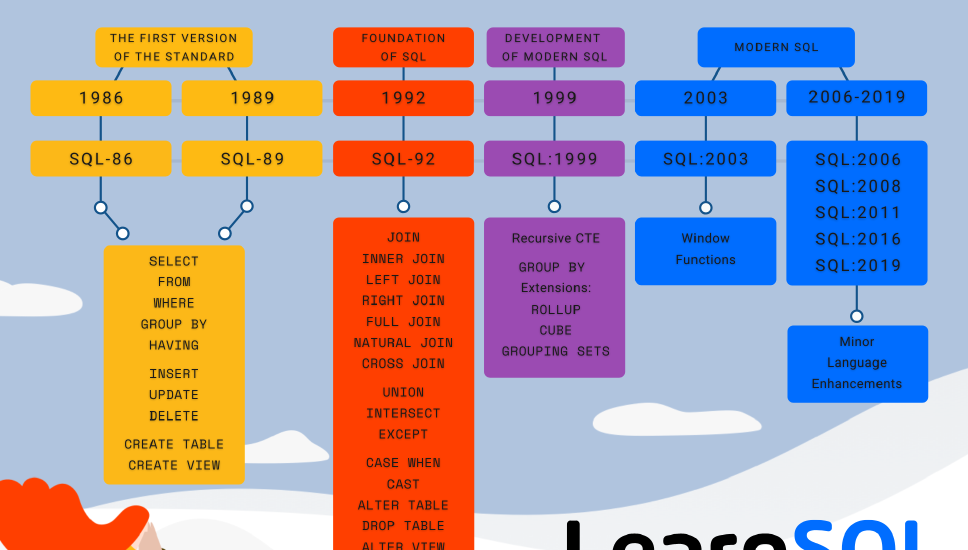 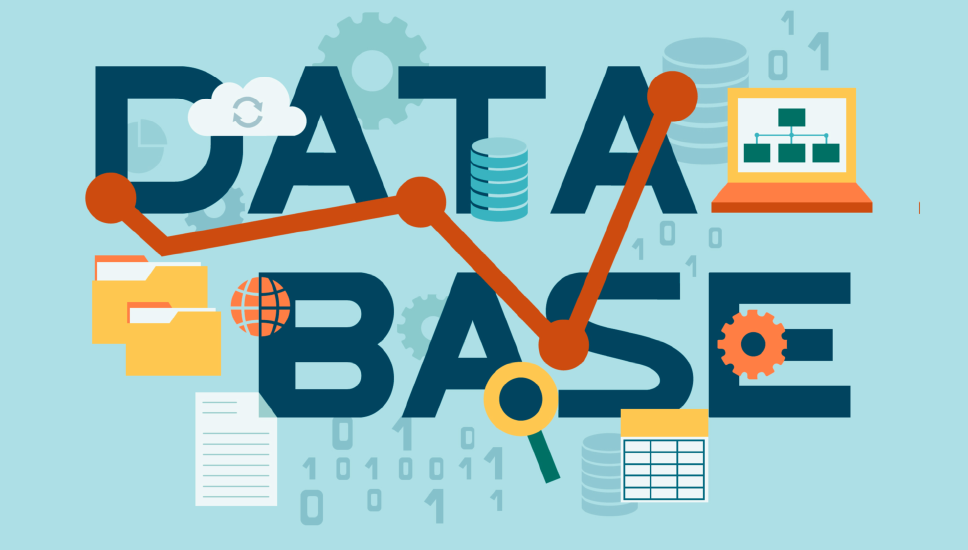 The Most Popular Databases in 2020
Which database solutions do today’s professionals choose? Why learn SQL (or maybe NoSQL?) to work with databases? Find out here.
Read more 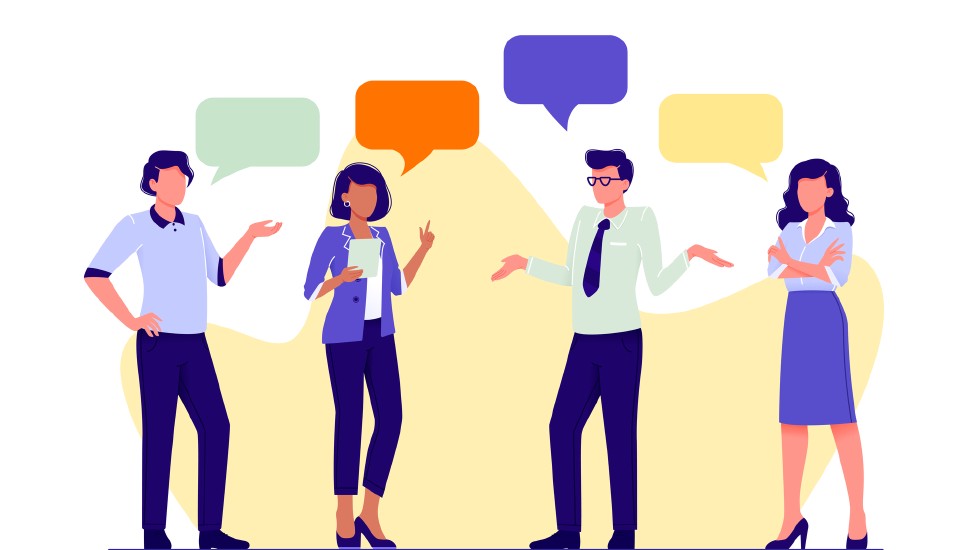 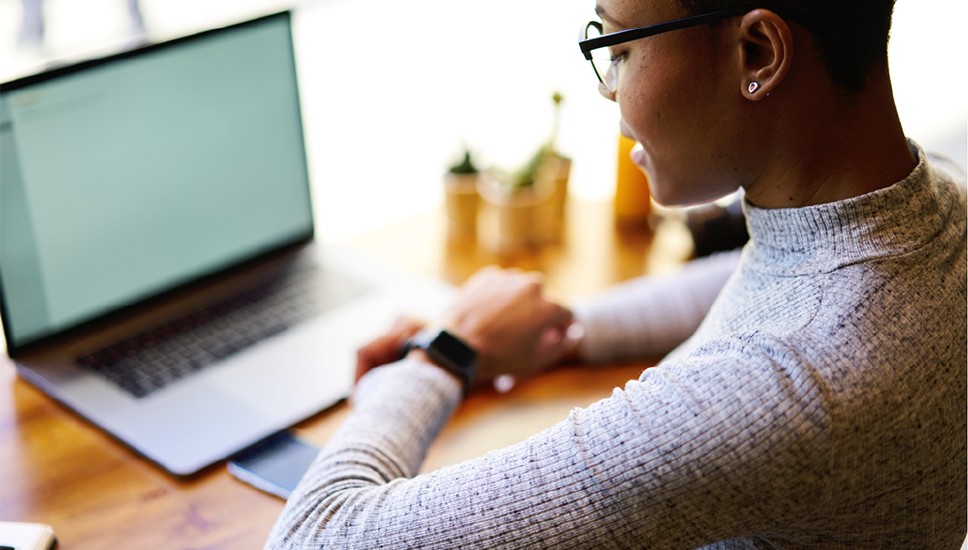