Subqueries are a powerful SQL resource, allowing us to combine data from multiple tables in a single query. In this article, we’ll teach you everything you need to begin using subqueries.

Perhaps the simplest definition of a SQL subquery is “A query inside a query”. Subqueries are so easy to understand that they often appear in the opening chapters of SQL courses.

However, there are many variants of subqueries that need to be explained. And although subqueries are generally used in the WHERE clause, you can use them in other clauses, such as FROM, HAVING, and SELECT.

In short, there’s a lot more to know about subqueries than just what they are and where they go. So, let’s start with our first example of a SQL subquery for beginners.

Before going into subqueries, we need to explain our database tables. To relax our minds in this time of social distancing, I’ll use examples related to beautiful and relaxing places. Our sample database will have two tables. The first table is called best_10_places and it stores the 10 best places for different kinds of activities (like snorkeling, skiing, and trekking). The table has columns for the place name, the activity we can do there, the ranking of this place, and the closest city. Have a look:


If you want to travel to any of these beautiful places, you’ll need a ticket; the one_way_ticket table has one record for any pair of cities that are connected by any kind of transportation. We will use this table to determine how to get from one city to another. The columns contain info on the origin city, destination city, ticket price, travel time, and transportation type (e.g. rail, air, etc.). Below is a subset of this table:


Now we’re ready for the first example. Let’s suppose a person in Paris wants to go to the #1 place in the world for snorkeling. What type of transportation goes from Paris to this place?

As you probably know, the simplest SQL query is formed by a SELECT, a FROM, and (optionally) a WHERE clause. And as we previously mentioned, a subquery is a query inside a query. So, in the next example you’ll see two queries: the main query (also called the outer query) and the subquery (in blue):

I suggest you read the article SQL Subqueries to see more beginner subquery examples explained in detaiI. Subqueries are also part of our SQL Basics course, a step-by-step tutorial that takes you through foundational SQL using examples and exercises.

Scalar or Non-Scalar Subqueries: That Is the Question

There are many operators we can use to compare a column with a subquery. However, a few of them can only be used with scalar subqueries: =, >, >=, < and <=. If you use one of these operators, your subquery must be scalar.

Let’s see an example with a scalar subquery. Suppose you have a customer who wants to go from Paris to Bariloche. Before buying the ticket, the customer wants to see if there are any places with a cheaper ticket. The query below will find those cities:

Again, the subquery is executed first; its result (the price of a Paris-Bariloche ticket, or $970) is compared with the column ticket_price in the outer query. This obtains all the records in one_way_ticket with a ticket_price value less than $970. The result of the query is shown below:

Other operators, like IN, EXISTS or NOT EXISTS, > ALL, = ANY, can be used with scalar or non-scalar subqueries.

Our next example uses the IN operator. Let’s suppose the person who asked about the best place for snorkeling wants to explore other destinations; in fact, they’d like to see the top three snorkeling places. The change in our subquery is clear: we only need to change “ranking_position = 1” with “ranking_position <= 3”. However, our subquery will return three records and will not be scalar anymore. We’ll use the IN operator, like so:

As in the previous example, the database first executes the subquery, which returns a list of three cities (the closest cities to the top 3 snorkeling destinations: Florianopolis, Honolulu, and Melbourne). Then the outer query is executed with these conditions:

The IN operator returns TRUE when the value of city_destination is one of these three cities. Thus, the main query returns the following result:

If you want to go deeper into the nuances of SQL subqueries, check out the subqueries chapter of our interactive SQL Basics course, where you can find several examples and lots of practice exercises.

The subquery concept is easy to understand. But because of SQL’s flexibility, subqueries can be used in many different forms. Covering all the possible usages is beyond the scope of this article. What we will do instead is demonstrate some of the most important uses.

How many different places can you put a subquery?

Subqueries can be used in different places in a SQL query, including the WHERE, FROM, HAVING, and SELECT clauses; moreover, a subquery can also be used as part of an UPDATE, DELETE, or INSERT statement. In the next example, we will see how to use a subquery in the FROM clause.

Suppose the travel agency’s owner wants to show every city along with the ticket cost and the number of “best places” near this city. To obtain the quantity of “best places” for each city, we will use a subquery (shown in blue) in the FROM clause to create a pseudo table. Then the outer query will JOIN with one_way_ticket and the pseudo table.

The result of this query is:

For more on the use of subqueries in other SQL statements, read Subqueries in UPDATE and DELETE statements. This article has several examples with SQL code that’s ready to copy and paste if you want to try it out.

For the next example, let’s suppose our customer from Paris wants to travel to a place where they can do both trekking and snorkeling. The query below can be used to reply to this customer:

The result shows the records related to cities with trekking and snorkeling activities:

The ALL and ANY operators

This pair of operators works in conjunction with the =, <>, >, >=, < and <= operators, adding more expressivity to the language. Due the high number of possible combinations with ALL and ANY, I’ve included a table with the most common uses of these operators:

Let’s apply this operator to a real-life example. Suppose we want to promote all the “world’s best places” you can visit with a ticket under $1,000. Each “best place” in the table best_10_places can have many possible tickets; we are only interested in those places where at least one ticket costs less than $1000. The query is as follows:

The results of the previous query are shown below. You can go to the best place for any activity (snorkeling, skiing, and trekking) for less than $1,000!

Your Next Steps with Subqueries

In this article, I’ve explained subqueries and showed you several examples of how to use them. Still, this topic has plenty of variations, including the different types of subqueries and operators. To have a more complete understanding of subqueries, I suggest taking an online course like LearnSQL.com’s SQL Basics or reading the additional articles I’ve mentioned. 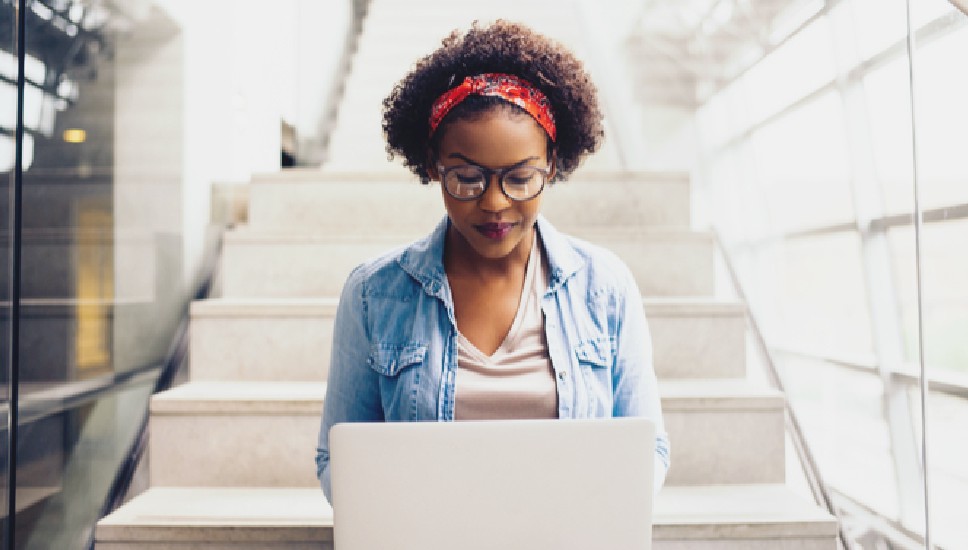 Learn to Write a SQL Correlated Subquery in 5 Minutes
A correlated subquery is a subquery that is executed many times—once for each record (row) returned by the outer (main) query. Sounds complex? Not!
Read more 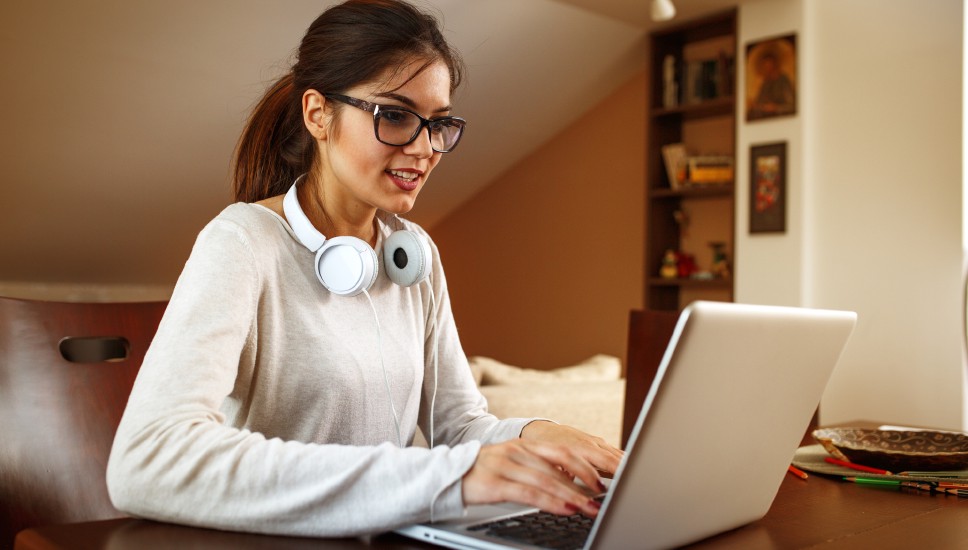 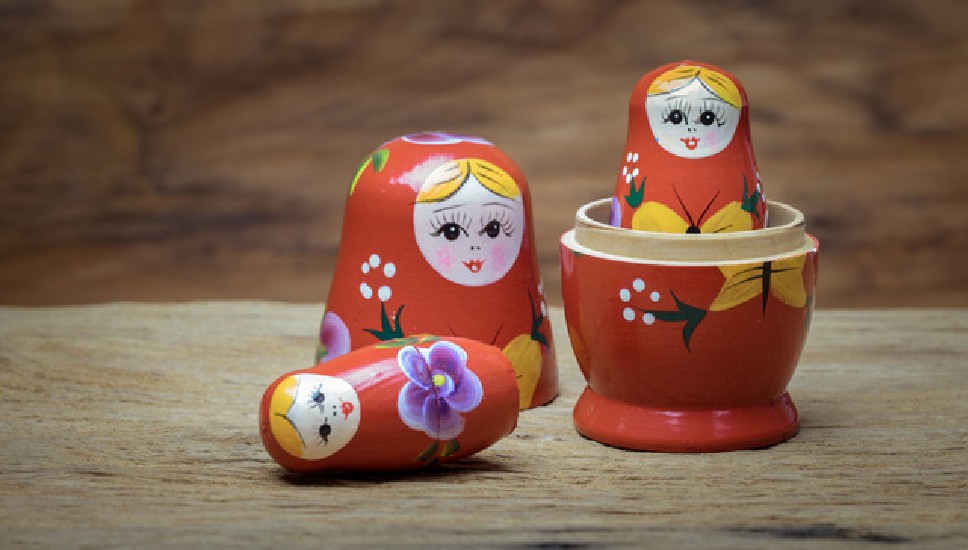 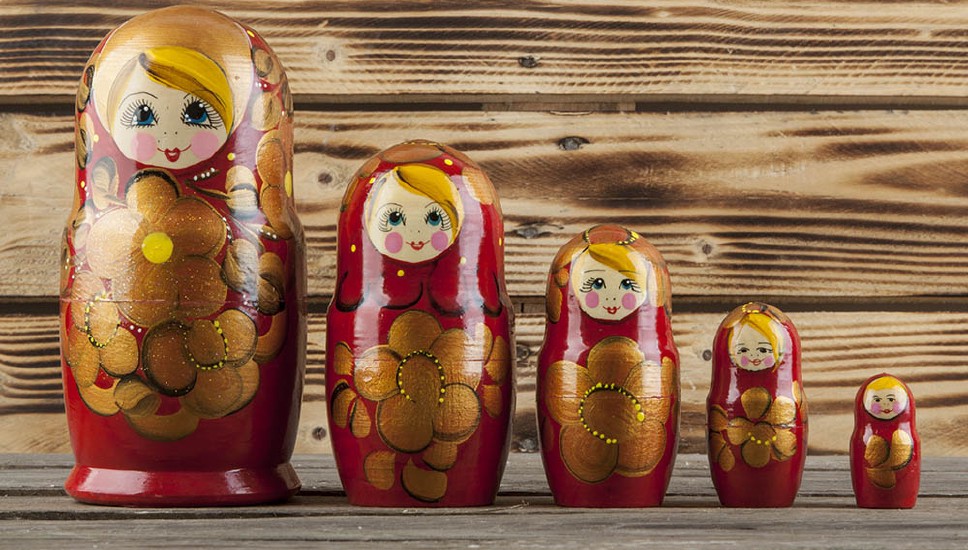 Correlated Subquery in SQL: A Beginner’s Guide
Correlated subqueries are the only way to solve some SQL statements. But they can be very slow. In this post, we’ll talk about why, how, and when to use them.
Read more

Learn to Write a SQL Correlated Subquery in 5 Minutes
A correlated subquery is a subquery that is executed many times—once for each record (row) returned by the outer (main) query. Sounds complex? Not!
Read more 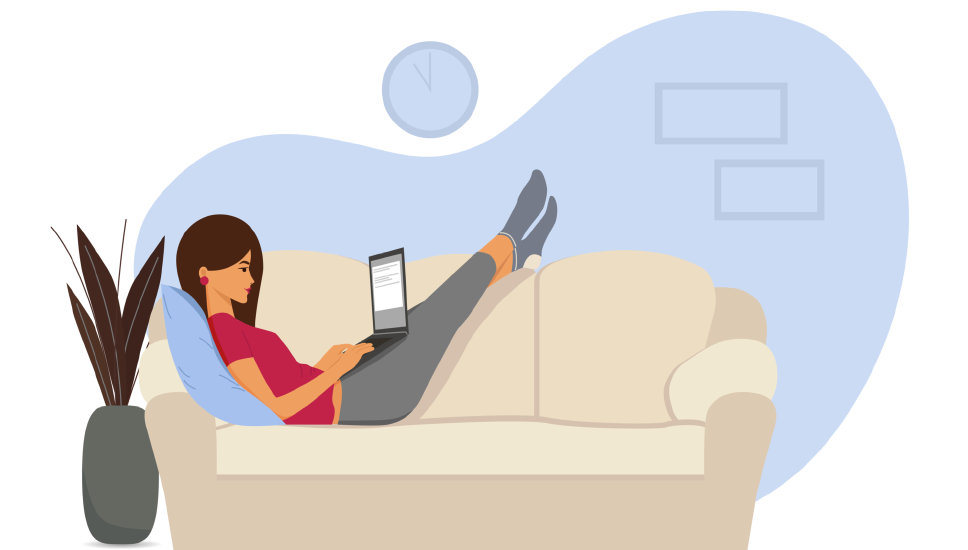 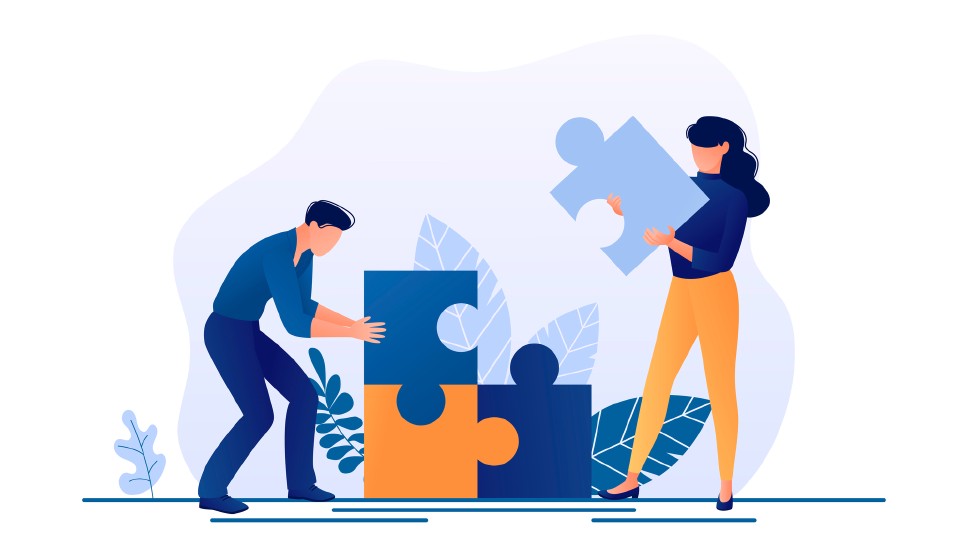 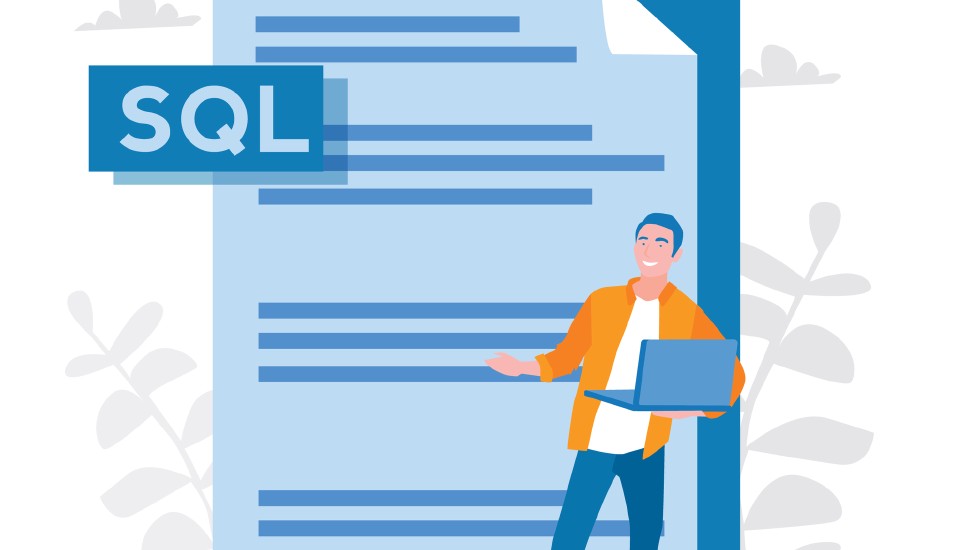 Beginner’s Guide to the SQL Subquery
Did you know that you can use a SQL query inside another SQL query? Find out the ABCs of subqueries and improve your SQL skills!
Read more 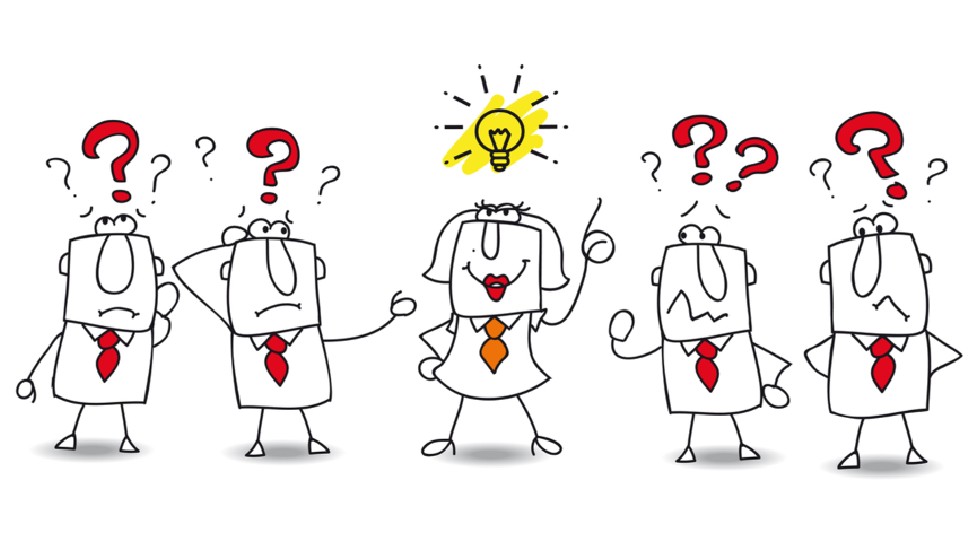