In statistics, certain measurements are known as moments. You can describe continuous variables (i.e. a variable that has a large range of possible numbers, such as household incomes in a country) with population moments. These moments give you insight into the distribution of the values (e.g. the percentile income levels) of continuous variables (e.g. the country’s income levels as a whole). The first four population moments include center, spread, skewness, and peakedness of distribution. In this article, we’ll focus on the first population moment: the center.

What Is a Statistical Center?

If you think back to math class, you probably remember learning about the concept of averages. Roughly speaking, centers of distribution are like averages. Another way to think of them is as middle points in a range or sequence of values.

There are many ways to measure centers, but the three most popular ones should be familiar:

Why Use Multiple Center Measures?

How can a distribution be skewed? Perhaps it has a long tail to the right, like the distribution of household income. Then the mode would stay on the value with the highest relative frequency, but the median might move to the right to pick up half the observations. Half of the observations lie on either side of the median, but the cases on the right are farther out and exert more downward leverage. To balance them out, the mean must move even further to the right.

In this article, I am using pre-prepared data. Please check my previous article to learn the basics of data preparation for statistical analysis.

Once again, I am using the AdventureWorksDW2014 demo database. You can download a full backup of this database here. I am running all the code on SQL Server 2016 Developer Edition. I prefer to use the AdventureWorks sample database instead of SQL Server 2016’s WideWorldImportersDW sample database. The data in the WideWorldImportersDW database lacks the correlations and associations needed for statistical analysis.

It is time to start calculating the centers. We’ll look at each of the three common center measures individually.

The mode is the most fashionable value of a distribution— i.e. the one that appears the most. In fact, mode is actually the French word for fashion. Calculating the mode is simple and straightforward. In the following query, I use the TOP (1) WITH TIES expression to get the most frequently-appearing values in the distribution of the Age variable.

Note that multiple values could appear the same number of times. This means that a distribution could be multimodal. Because of that, I need to use the WITH TIES option of the TOP operator.

The following code calculates the mode for the Age variable from the dbo.vTargetMail view.

The code generates the following output:

You can see that the age of 35 is the most prevalent value and that there is only a single mode.

The TOP operator is not part of the ANSI SQL standard; it is a Transact-SQL extension. If you prefer to use standard SQL, the following query uses two common table expressions and the RANK window function to accomplish the same thing:

This produces the same result as the T-SQL TOP query.

The PERCENTILE_CONT function calculates a percentile based on a continuous distribution of the column value in SQL Server. The result is interpolated and might not be equal to any specific value in the column. Therefore, this function calculates another type of the SQL median: the financial median. It is by far the most used median.

The following code shows the difference between the PERCENTILE_DISC and PERCENTILE_CONT functions used for calculating the SQL median. It creates a simple table and inserts four rows with the values 1, 2, 3, and 4 in the only column in the table. Then it calculates the lower statistical and financial medians:

The code returns the following result:

You can clearly see the difference between the two functions.

Now let’s use PERCENTILE_CONT to calculate the financial type of the SQL median for the Age column of the dbo.vTargetMail view.

You probably noticed that the median age (45) is bigger than the mode age (35). Before drawing any conclusions, let’s find the mean age.

The mean is the most common measure for determining the center of a distribution. It is also probably the most abused statistical measure. The mean does not mean anything without some other statistical measure, e.g. without the standard deviation, which I will explain in another article. It should never be used alone.

The definition of the mean is simple: it is the sum of all values of a continuous variable divided by the number of cases, as shown in the following formula:

Because of the great importance of the mean, T-SQL has the AVG aggregate function. The following query uses it to calculate the mean value for the Age variable:

The mean value is shown in the following result:

Note: In this query, I am multiplying Age by 1.0 to implicitly convert it from an integer to a decimal data type and get a decimal result.

Compare this value to the value for the SQL median and the SQL mode. The mean is higher than the median, which is higher than the mode. This means that the distribution of the Age variable is skewed to the right. It has a long tail of infrequent but high values on the right side—that is, on the side with bigger values.

The arithmetic mean is the first population moment. It is also called the estimated value or estimator because you can use it to estimate the value of a variable for an unknown case. However – and as you have already seen – the mean alone can be a very bad estimator, so when calculating the SQL mean, remember to provide other numbers as well.

The geometric mean is defined as the n-th root of the product of all values in the data, where there are n values. It is rarely used; I’d say that it is perhaps most appropriate for calculating the mean in a set of values which are exponentially distributed. The geometric mean applies only to numbers of the same sign, typically positive numbers. The formula, shown below, is quite simple:

With this knowledge, you can use SQL Server’s POWER and LOG10 mathematical functions and the standard SQL SUM and COUNT aggregate functions to calculate the SQL geometric mean. Just make sure to include the n-th root (as 1/n) inside the argument for the POWER function. This will prevent any numeric overflows that could happen if you calculated the product first and the n-th root of the product afterwards.

The following code shows how to do this:

Because I used the LOG10 function, this calculation only works on positive numbers.

The harmonic mean is defined as the reciprocal of the arithmetic mean of the reciprocals of the values of a set. It is appropriate when dealing with rates and prices. Its use is limited, mostly to averaging rates. Here is the formula:

Like the formula, the code for calculating the SQL harmonic mean is straightforward:

Please note that the Age column is used as the denominator. This means that the code cannot work when the value of Age is zero.

You can see the value of calculating multiple different measures for centers of a distribution. Comparing the SQL mode and the SQL median with the SQL mean gives you an idea of the skewness of a distribution. The higher population moments provide even more insights, but we’ll save those for future articles.

The other two centers introduced – SQL geometric mean and SQL harmonic mean – are used only for specific kinds of values and for very specific occasions. You should calculate both using positive values and only when you know they are the appropriate measures for the business problem you are solving. 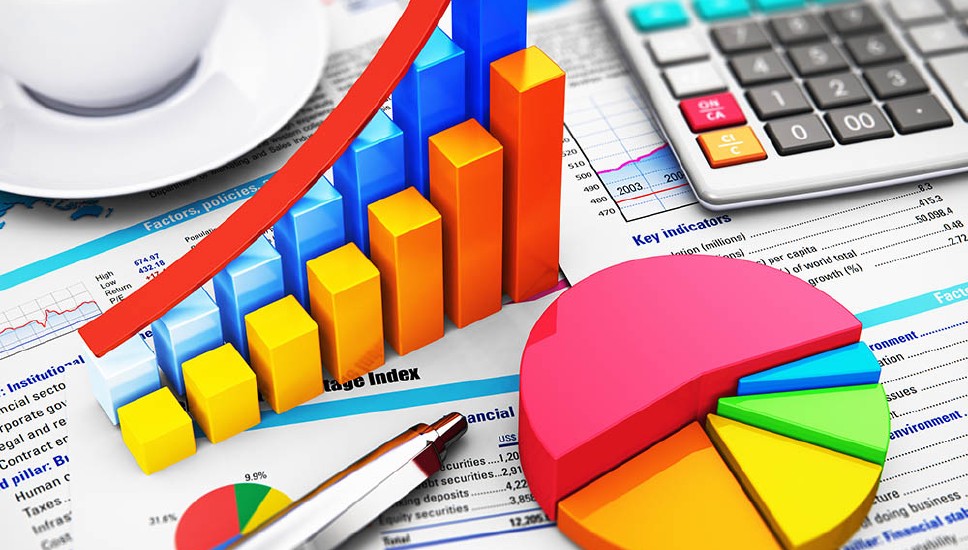 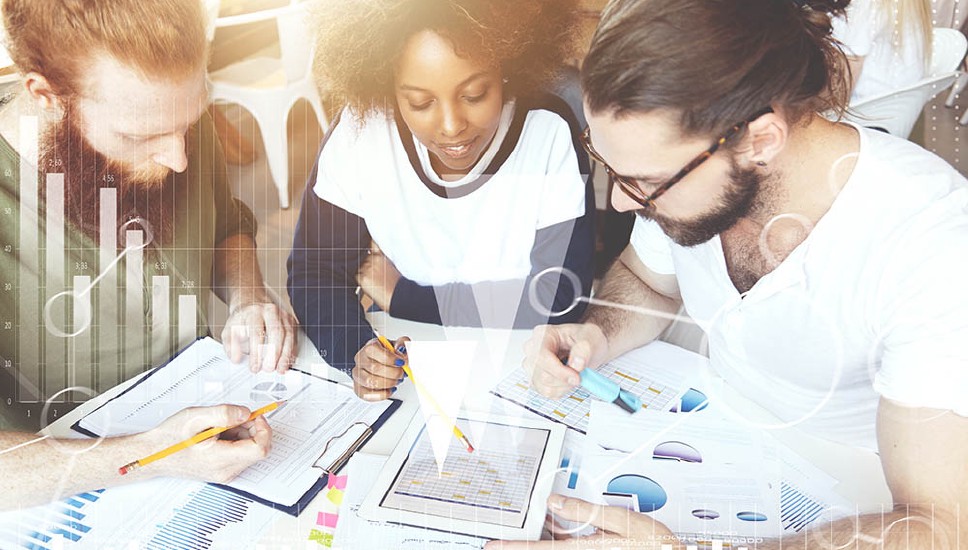 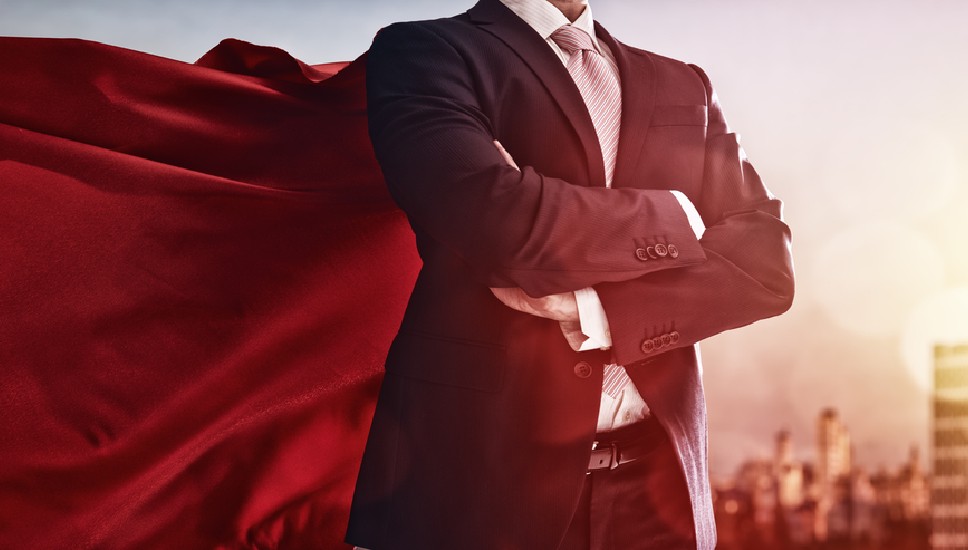 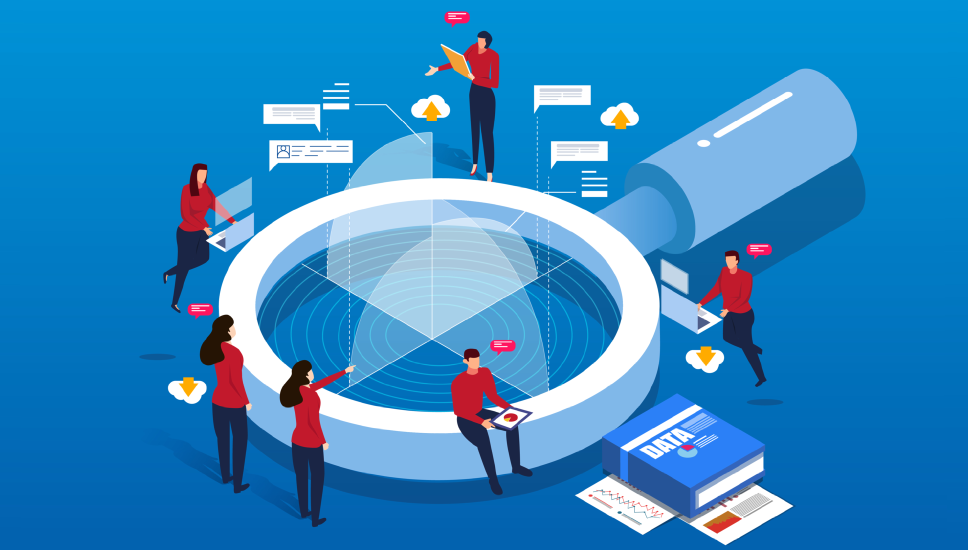 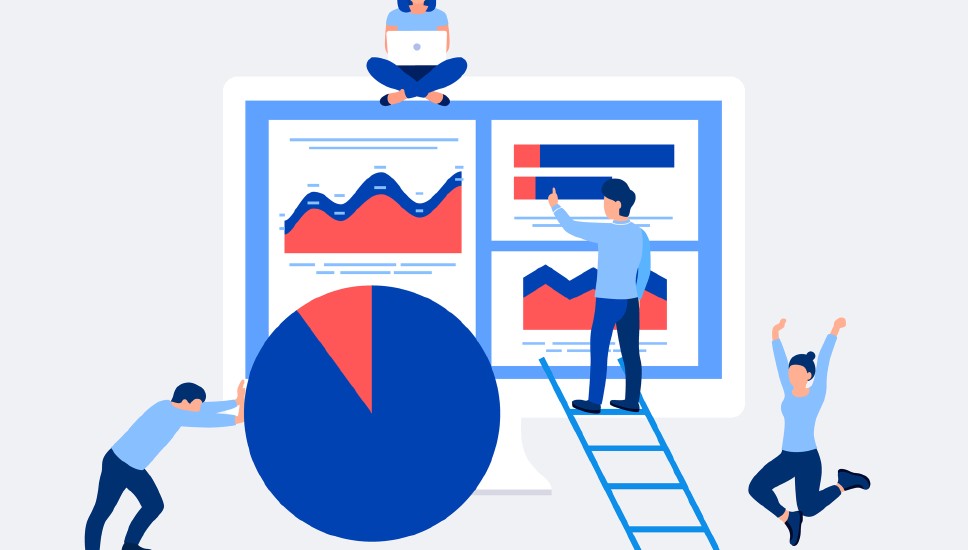 Advanced SQL Courses for Data Analysts – A Complete Review
Data analysts, do you want to improve your skills and move to a higher level of SQL? Here’s an overview of 8 online SQL courses for advancing analysts.
Read more