In descriptive statistics, the first four population moments include center, spread, skewness, and kurtosis or peakedness of a distribution. In this article, I am explaining the third and fourth population moments, the skewness and the kurtosis, and how to calculate them.

Before dealing with skewness and kurtosis, let me introduce the normal and standard-normal distributions.

Skewness tells you that values in the tail on one side of the mean (depending on whether the skewness is positive or negative) might still be valid, and you don't want to deal with them as outliers. Outliers are rare and far out-of-bounds values that might be erroneous. Therefore, knowing the skewness of a variable not only gives you only information about the variable distribution; it can also help you when you cleanse your data.

The formula for skewness is

I use a bit of mathematics for this optimization. First I expand the formula for the subtraction of the mean from the ith value on the 3rd degree:

Then I use the fact that the sum is distributive over the product, as shown in the formula for two values only:

This formula can be generalized for all values:

I can do the same mathematics for the remaining elements of the expanded formula for the subtraction, calculating all the aggregates I need with a single pass through the data in a common table expression (CTE), and then calculate the skewness with these aggregates, as shown in the following query:

The query returns the following result:

Positive skewness means that the distribution of the Age variable has a longer tail on the right side, extending slightly more toward the positive values.

As mentioned, kurtosis characterizes the relative peakedness or flatness of a distribution compared with the normal distribution. A positive kurtosis means a higher peak around the mean and some extreme values on any side tail. A negative kurtosis indicates a relatively flat distribution. For a peaked distribution, consider that values far from the mean in any direction might be correct. The formula for the kurtosis is:

The following figure shows a peaked distribution. Note that, compared to the standard distribution, it has more cases grouped around the mean value, but also longer tails on both sides.

As with the skewness, you can see that the formula for the kurtosis also includes the mean and the standard deviation. To get an efficient query, I start with expanding the subtraction again:

After that, I can again use the fact that the sum is distributive over the product, and calculate the kurtosis with a single scan of the data, as the following query shows:

The result for the kurtosis of Age is:

You can see that the distribution for Age is slightly flattened compared to the standard normal distribution.

(*) For advanced: Skewness and kurtosis with CLR UDAs

The queries for calculating skewness and kurtosis are more complex than the queries earlier in the module. Now imagine you need to calculate these two values in groups. Calculating mean and standard deviation in groups is simple, because you have appropriate T-SQL aggregate functions which can be used together with the GROUP BY clause. However, calculating skewness and kurtosis in groups with T-SQL expressions leads only to more complex queries.

Calculating skewness and kurtosis in groups would be simple if the appropriate T-SQL aggregate functions existed. You can actually expand the list of the T-SQL aggregate functions with user-defined aggregate functions. However, you can't define a user-defined aggregate (UDA) in T-SQL. You need a Common Language Runtime (CLR) language for this—for example, Visual C#. You can use either an SQL Server Database Project template or a simple Class Library template in Microsoft Visual Studio, with the appropriate programming languages installed. Refer to books online for details on how to create such a project. Then you can simply copy the following C# code for the skewness and kurtosis UDAs, which uses the same mathematics as the T-SQL solutions for an efficient calculation with a single scan of the data.

Then you can build the project and later deploy the assembly (the .dll file) to your SQL Server instance. Of course you can also use the project with the source code — or the pre-built assembly provided with the accompanying code for the book.

Once your assembly is built, you need to deploy it. The first step is to enable the CLR in your SQL Server instance.

Then you deploy the assembly. Deploying an assembly means importing it into a database. SQL Server does not rely on .dll files on disk. You can deploy an assembly from Visual Studio directly, or you can use the T-SQL CREATE ASSEMBLY command. The following command assumes that the DescriptiveStatistics.dll file exists in the C:\temp folder.

After you import the assembly to your database, you can create the user-defined aggregates with the CREATE AGGREGATE command. The following two commands create the skewness and the kurtosis UDAs:

After you deploy the UDAs, you can use them in the same way as you do standard T-SQL aggregate functions.

Now that you have the UDAs, of course, you can use them to calculate the skewness and the kurtosis in groups as well, as the following query shows. 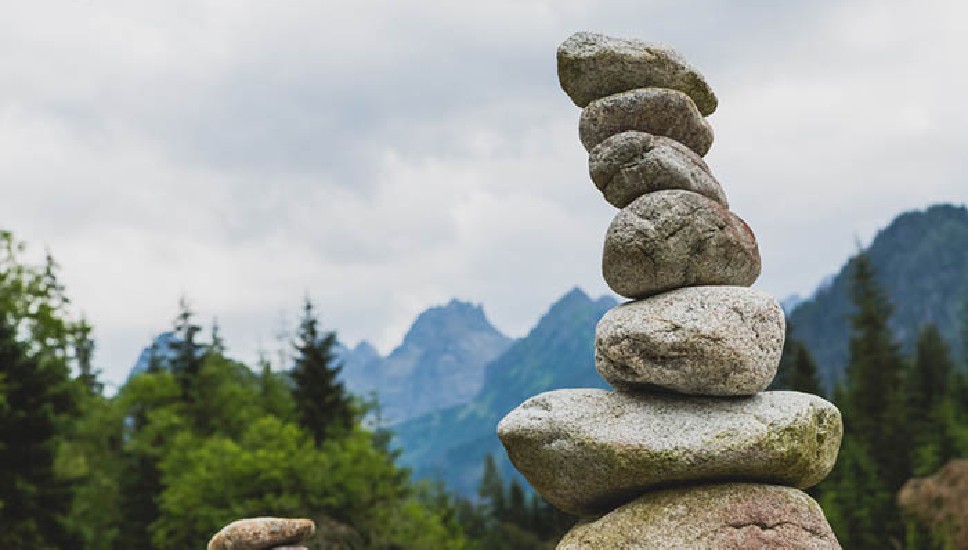 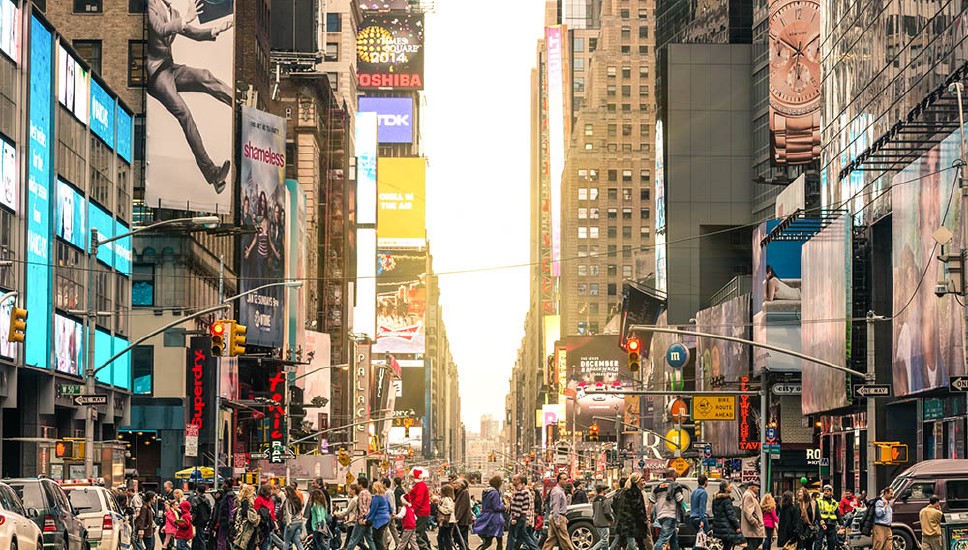 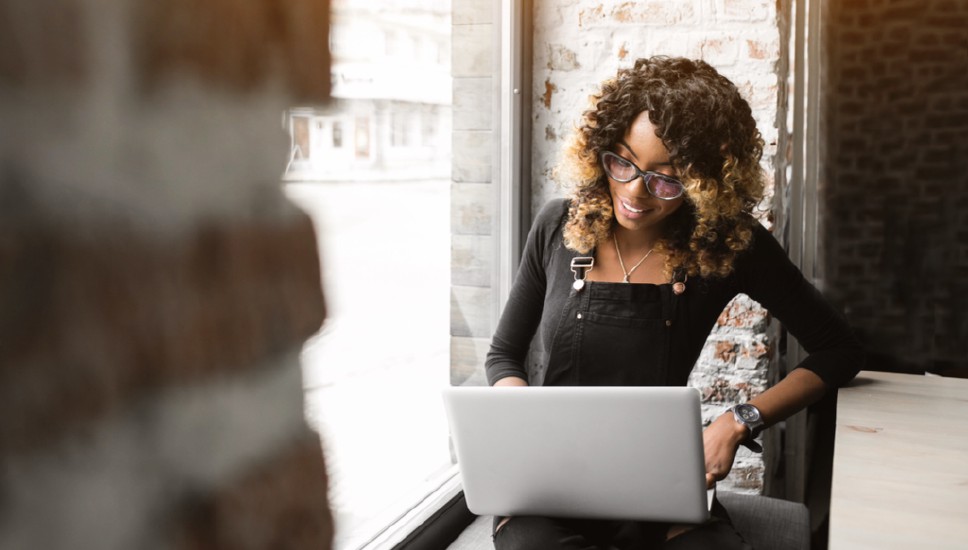 Introducing SQL Set Operators: Union, Union All, Minus, and Intersect
Ever heard about union and intersection in SQL? They're set operators that come in handy when you need to combine information from multiple tables.
Read more