Learn how you can leverage the power of Common Table Expressions (CTEs) to improve the organization and readability of your SQL queries.

The commonly used abbreviation CTE stands for Common Table Expression. However, that simple fact doesn’t add much to your understanding. What does a CTE do? Why might you want to use one in your SQL code? Let’s answer those questions.

What Is a CTE?

A Common Table Expression is a named temporary result set. You create a CTE using a WITH query, then reference it within a SELECT, INSERT, UPDATE, or DELETE statement.

Let’s say you have a table called schools with the columns school_id, school_name, district_id, and the number of students. You need to write a query to display a list of schools alongside their district ID and the average number of students per school in that district.

If you use a CTE, you don’t need to create and drop a table. You can simply reference the temporary result set created by the WITH query, like you see below:

So, here you start by defining the temporary result set avg_students in the WITH query. In the brackets, there is a SELECT statement that defines this result set; it contains a list of districts and the corresponding average number of students per school. After the closing parenthesis, you start the main SELECT statement. Notice that you reference the temporary result set just like an ordinary table, using its assigned name (avg_students). The output will include the school name, the ID of its district, and the average number of students in this district.

In the sense that it can’t be used in any other SQL queries, the temporary result set is “dropped”. Of course, you can define it again if you need to.

Now that you have a basic understanding of Common Table Expressions and their syntax, it’s time to see how to use CTEs in real-world business cases.

Let’s start by exploring the data. Suppose you are a data analyst for a retail bank and you want to analyze the bonuses given to employees last month. The following table is the starting point:

Multiple CTEs in One Query

You can have multiple Common Table Expressions in one query – simply use one WITH keyword and separate the CTEs with commas.

After you’ve defined the temporary results sets avg_position and avg_region, you write the main SELECT statement to display the average position and region bonuses along with each employee’s information:

Common Table Expressions can be also nested. This means having multiple CTEs in the same query where at least one CTE refers to another CTE. This will be clearer after we look at an example.

To create the CTEs min_bonus_outlet and max_bonus_outlet, you’ll need to reference the first CTE, avg_per_outlet. Here’s the entire query:

Note that there are three different Common Table Expressions; two of them (min_bonus_outlet and max_bonus_outlet) refer to another CTE (avg_per_outlet). This makes them nested CTEs.

In the main SELECT statement, we display the outlet’s ID, the average bonus for all employees in this outlet, and the minimum and maximum average bonuses across outlets. To this end, we cross join all three of our temporary result sets. Here’s the output of this query:

For more CTES examples, check out LearnSQL.com’s introductory guides on what a CTE is and when you should use it.

Why Use a CTE?

Now, you may have noticed that in most cases, you could use one or more subqueries instead of CTEs. So why use a CTE?

Learn more about recursive CTEs in our in-depth guides on the capabilities of SQL recursive queries and hierarchical queries in PostgreSQL and Oracle.

Are you excited about leveraging the power of CTEs in your SQL queries? If you want to write CTEs like a pro, you need lots of practice.

LearnSQL.com offers a comprehensive course on Recursive Queries. It includes 114 interactive exercises covering simple CTEs, nested CTEs, and recursive CTEs. This course is a perfect opportunity to learn how to manage your SQL queries with Common Table Expressions, how and when to nest CTEs, and how to use recursive CTEs.

Would you like to learn more about SQL CTEs? Check out our beginner-friendly guides: 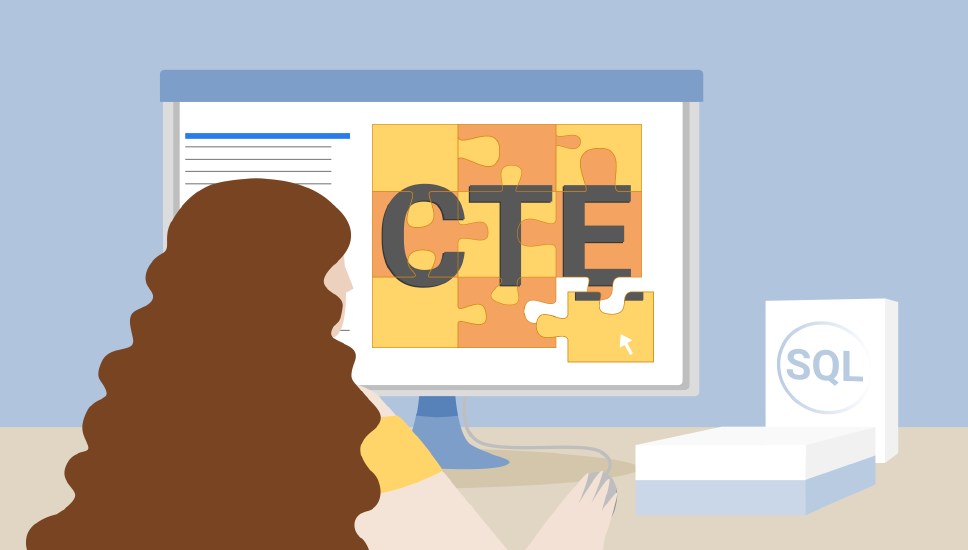 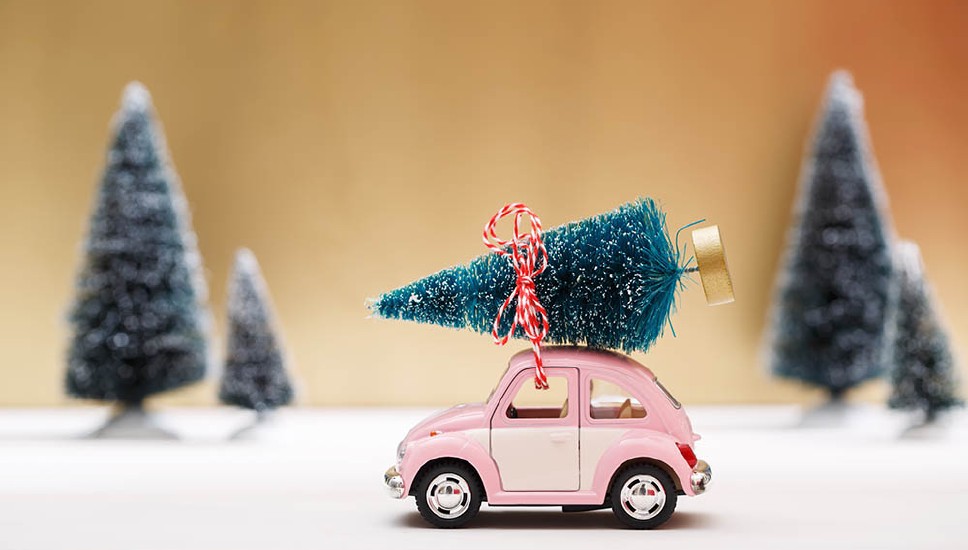 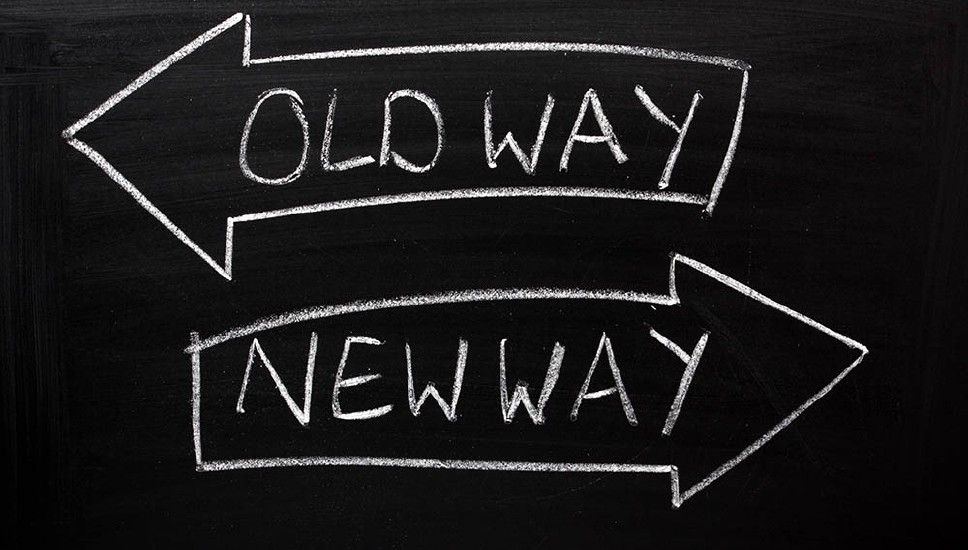 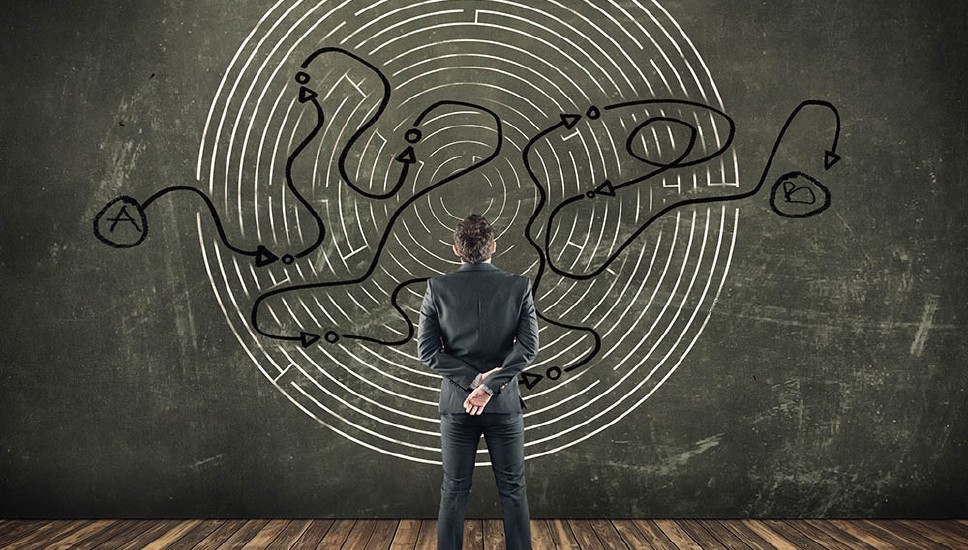