In relational database systems we name tables, views, and columns, but sometimes we need to use the same name as a keyword or use special characters. In standard SQL you can place this kind of name in quotation marks (""), but in T-SQL you can also place it in brackets ([]). Look at these examples for the name of a table in T-SQL:

Only the first delimiter (the quotation marks) for the special name is also part of the SQL standard.

What is different in a SELECT statement?

The SQL standard does not have a syntax for a query returning values or values coming from expressions without referring to any columns of a table, but MS SQL Server does allow for this type of expression. How? You can use a SELECT statement alone with an expression or with other values not coming from columns of the table. In T-SQL it looks like the example below:

In this expression we don't need a table to evaluate 12 divided by 6, therefore the FROM statement and the name of the table can be omitted.

#3 Limiting records in a result set

In the SQL standard you can limit the number of records in the results by using the syntax illustrated below:

T-SQL implements this syntax in a different way. The example below shows the MS SQL Server syntax:

As you notice, this uses an ORDER BY clause. Another ways to select rows, but without ORDER BY is by using the TOP clause in T-SQL:

The SQL standard enables you to create columns with automatically generated values. The syntax to do this is shown below:

In T-SQL we can also automatically generate values, but in this way:

Several common mathematical functions are part of the SQL standard. One of these math functions is CEIL(x), which we don't find in T-SQL. Instead, T-SQL provides the following non-standard functions: SIGN(x), ROUND(x,[,d]) to round decimal value x to the number of decimal positions, TRUNC(x) for truncating to given number of decimal places, LOG(x) to return the natural logarithm for a value x, and RANDOM() to generate random numbers. The highest or lowest number in a list in the SQL standard is returned by MAX(list) and MIN(list) functions, but in Transact-SQL you use the GREATEST(list) and LEAST(list) functions.

We find another syntax difference with the aggregate functions. The functions COUNT, SUM, and AVG all take an argument related to a count. T-SQL allows the use of DISTINCT before these argument values, so that rows are counted only if the values are different from other rows. The SQL standard doesn't allows for the use of DISTINCT in these functions.

But in T-SQL we don't find a population covariance function: COVAR_POP(x,y), which is defined in the SQL standard.

#7 Retrieving parts of dates and times

Most relational database systems deliver many functions to operate on dates and times.

In standard SQL, the EXTRACT(YEAR FROM x) function and similar functions to select parts of dates are different from the T-SQL functions like YEAR(x) or DATEPART(year, x).

The standard SQL syntax for the SUBSTRING function looks like:

but in T-SQL the syntax of this function looks like:

There are reasons sometimes to add values coming from other columns and/or additional strings. Standard SQL enables the following syntax to do this:

As you notice this syntax makes use of the || operator to add one string to another.

But the equivalent operator in T-SQL is the plus sign character. Look at this example:

In SQL Server we also have the possibility to use the CONCAT function concatenates a list of strings:

We can also repeat one character several times. Standard SQL defines the function REPEAT(str, n) to do this. Transact-SQL provides the REPLICATE function. For example:

where x indicates how many times to repeat the string or character.

During filtering records in a SELECT statement, sometimes we have to use an inequality operator. Standard SQL defines <> as this operator, while T-SQL allows for both the standard operator and the != operator:

In T-SQL we have the ability to replace NULL values coming from a column using the ISNULL function. This is a function that is specific to T-SQL and is not in the SQL standard.

Which parts of DML syntax are different?

In T-SQL the basic syntax of DELETE, UPDATE, and INSERT queries is the same as the SQL standard, but differences appear in more advanced queries. Let's look at them.

The OUTPUT keyword occurs in DELETE, UPDATE, and INSERT statements. It is not defined in standard SQL.

Using T-SQL we can see extra information returned by a query. It returns both old and new values in UPDATE or the values added using INSERT or deleted using DELETE. To see this information we have to use prefixes in INSERT, UPDATE, and DELETE.

We see the result of changing records with the previous and new values in an updated column. The SQL standard does not support this feature.

Another structure of an INSERT query is INSERT INTO … SELECT. T-SQL allows you to insert data from another table into a destination table. Look at this query:

It is not a standard feature but a feature characteristic of SQL Server.

#13 FROM clause in DELETE and UPDATE

SQL Server provides extended syntax of the UPDATE and DELETE with FROM clauses. You can use DELETE with FROM to use the rows from one table to remove corresponding rows in another table by referring to a primary key and a foreign key. Similarly, you can use UPDATE with FROM update rows from one table by referring to the rows of another table using common values (primary key in one table and foreign key in second, e.g. the same city name) Here is an example:

#14 INSERT, UPDATE, and DELETE with JOIN

You can also use INSERT, UPDATE, and DELETE using JOIN to connect to another table. An example of this is:

This feature is not in the SQL standard.

This article does not cover all the issues about syntax differences between the SQL standard and T-SQL using the MS SQL Server system. However, this guide helps point out some basic features characteristic only of Transact-SQL and what SQL standard syntax isn't implemented by MS SQL Server. If you want to learn more about SQL Standard or T-SQL, click here.

The Complete Beginner’s Guide to SQL Fundamentals
Find out what SQL and databases are, and how they work together. In this article, you'll find a complete guide to SQL fundamentals.
Read more 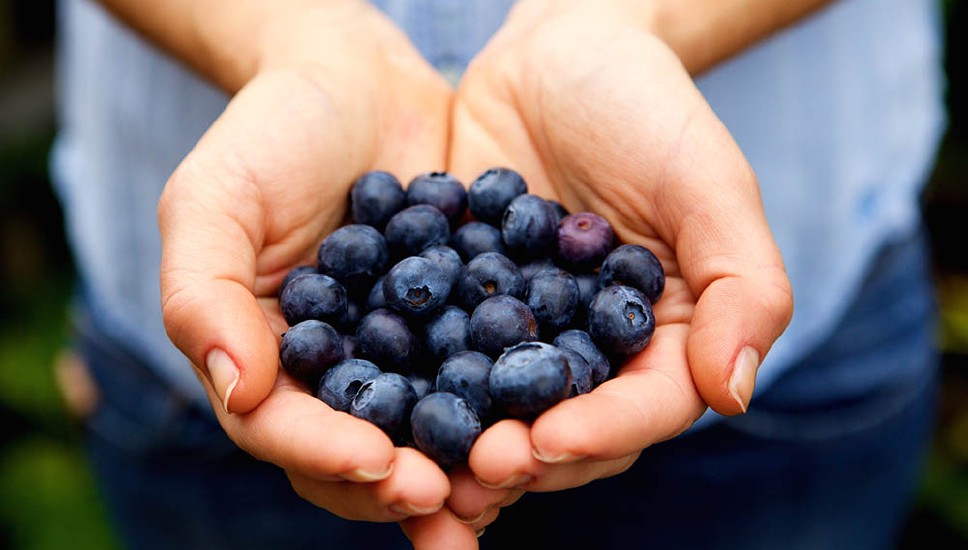 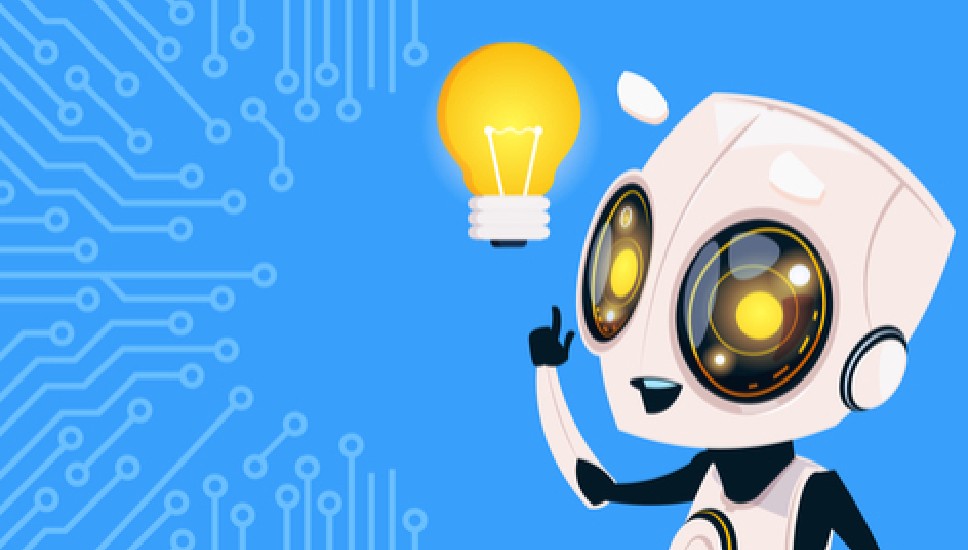 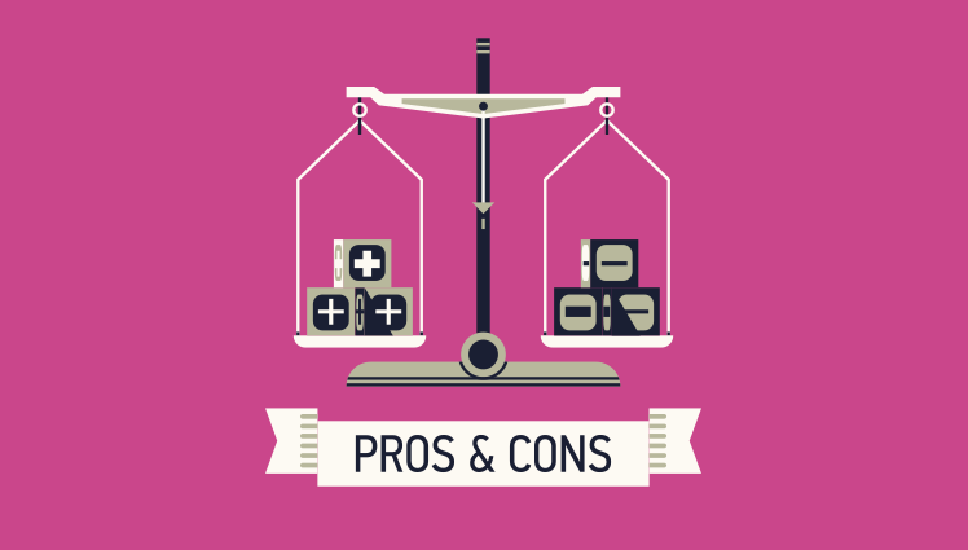