A string is just a series of one or more characters that have been strung together. Quite simply, string functions deal with strings!

The most simple SQL string function is length. As its name suggests, length returns the number of characters that a given string contains (including spaces and punctuation). Let's look at a simple PostgreSQL select statement and feed it with the string 'Hello, my name is':

The result of running this query is 17. If you manually count the number of characters, spaces included, in the above string, you'll find that 17 is a precise match! While length may at first seem like a trivial function, you will actually use it very frequently.

Let's trim some fat! Another example from the most useful SQL functions category is trim. It eliminates excess spaces and tabs from the beginning and end of a string that we pass in as its argument. For instance, if we pass in the string ' Hello, my name is ', we will receive the same string but without all those leading and trailing spaces. Here's a basic query with that string:

As expected, the above query returns 'Hello, my name is'.

The concat function combines (concatenates) two or more strings that we pass in as its arguments. Here's an example of string concatenation in action:

This query returns the string 'Hello, my name is Paul'.

Given a string, upper returns the same string but with all its characters cast to uppercase. So, if you'd like everyone to hear you loud and clear, you can write the following query:

This returns the string 'HELLO, MY NAME IS PAUL'.

The function lower is the direct opposite of upper — it takes a string and returns the same string with all its characters cast to lowercase. Here's a query that uses lower:

Predictably, we get the string 'hello, my name is paul'.

This function capitalizes the first (initial) letter of each word in a given string. For example, you can use initcap to ensure that the name someone has provided adheres to proper capitalization rules. Here's an example of the function in use:

The result of the above query is 'Paul Anderson'.

Of course, there are many more useful SQL functions used for strings, like replace, substr, and others. To learn more about these, check out LearnSQL.com's Standard SQL Functions interactive course! Thanks to it, you'll learn about other common SQL functions I didn't mention in this article.

Numerical functions simply work with numbers, and there are quite a lot of useful SQL functions in this category. Let's discuss a few of these.

Trimming? Abs? Yeah, I know what you're thinking, but this isn't a workout program. Abs is shorthand for absolute; it's one of the most common SQL functions that calculates the absolute value of a numeric value we pass in as its argument. In other words, abs returns the positive version of a given number. Here's an example:

If you've been paying attention in math class, you'll know that both of these calls to abs return the number 22.

The round function takes a floating-point (decimal) number and rounds it just like you normally would on paper. Take a look at this simple example:

The ceil function returns the ceiling of a number—the first integer greater than or equal to that number. To visualize this process, place the number in question (say -0.5) on a standard number line and move left to right, searching for the next largest integer (in this case, that's 0). Here's an additional example:

We receive the numbers 6, 6, and 6 for these three calls.

Floor is the reverse of the ceil function; it returns the floor of the decimal number we pass in as its argument — the first integer that is less than or equal to that number. For example, the floor of -0.5 is -1, as that is the first integer that is less than -0.5. With the number line visualization, you start at the given number and move right to left in search of an integer. If we repeat the above calls with the floor function instead:

We receive these three numbers after running the above query: 5, 5, and 6.

Mod stands for modulo. It is a very powerful yet still one of the most common SQL functions that returns the remainder of the first argument divided by the second argument. For example, dividing 5 by 2 results in a remainder of 1. Thus, the function call mod(5, 2) returns the number 1!

There are many more useful SQL functions in the numerical category you should know, such as trunc, trigonometric, logarithmic, power, root, and more. The best place to master these is LearnSQL.com's Standard SQL Functions course. If you haven't already, go ahead and check it out!

As this category's name suggests, date functions work with dates! In this section, we'll take a look at some of the most useful SQL functions of this type.

First on our list is current_date, an extremely useful SQL function that … returns the current date! Here's an example query:

This common SQL function allows you to extract certain parts of a date (such as the day, month, or year) that you pass in as an argument. Here's an example of all three uses:

The date_trunc function truncates the values of a given date to a specific granularity. Let's say you have a date, but you want to have only the first day of the month of that date you would truncate the date value to a 'month' parameter. Let's look at an example:

In addition to the functions we've covered so far, there are a couple miscellaneous functions that are commonly used in SQL programming.

Sometimes, you'll come across null values when working with tabular data. These represent absent or missing information. Unfortunately, any calculation involving a null value will return null, and this is not always ideal.

The COALESCE function takes a list of arguments and returns the first of these that does not contain a value of null. In other words, if SQL finds that the first argument you provided is null, it will move on to evaluate the second argument, repeating the process until it either finds one that isn't null or simply runs out of arguments.

For example, suppose we're working with a table that has a numeric column named potentially_null_column. Let's say this column has several values—some that are null and others that are not. Suppose we execute the following code:

Here, the query will use a value of 0 whenever a cell in the potentially_null_column stores a value of null. For cells in that column that are not null, the query will simply use their values. This SQL function is most useful in calculations involving columns that may contain null values, as it prevents unexpected behavior. To learn more about COALESCE and its uses, check out this useful article.

Another one from the most useful SQL functions, greatest, takes a list of expressions and returns the largest of them. Here's an example of it being used:

Naturally, this query returns 6, as that is the greatest value in the list we provided.

Least is the direct inverse of greatest. If we write the following query:

This query returns 1, as that is the smallest value in the list we provided.

And Once You Know These Useful SQL Functions...

There is a variety of useful SQL functions for manipulating strings, numbers, dates, and other data types. Now that you've learned a bit about the basics, you should consider delving deeper into these subjects to expand on what you already know. For that, there's simply no better place to start than LearnSQL.com! Our  Advanced SQL Track course pack includes the following SQL courses:

You've already learned the most common SQL functions. Now, take your self-development to the next level and master the most challenging SQL queries! 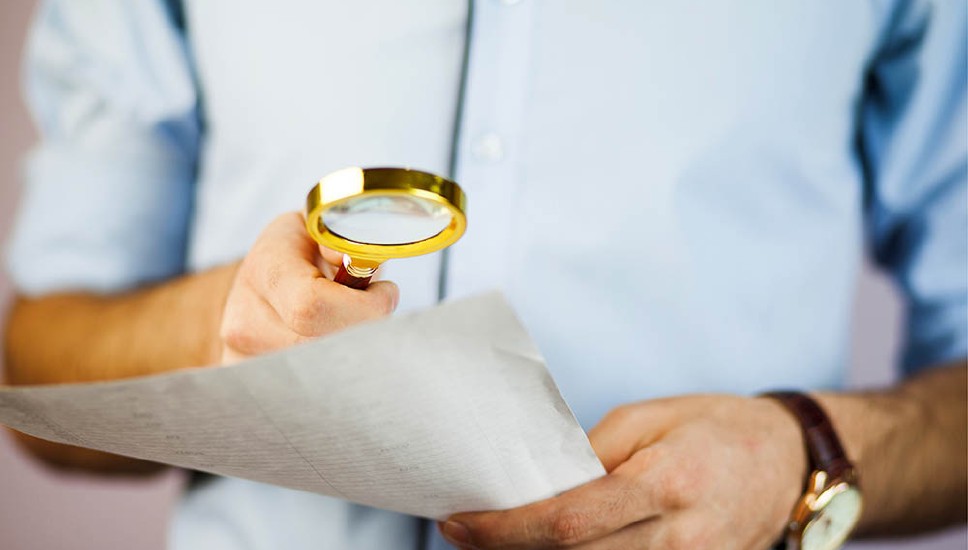 How to Solve Capitalization Data Quality Issues
Misspelled names, typos, and text data quality issues in your database? No problem! We can fix it with SQL string functions.
Read more 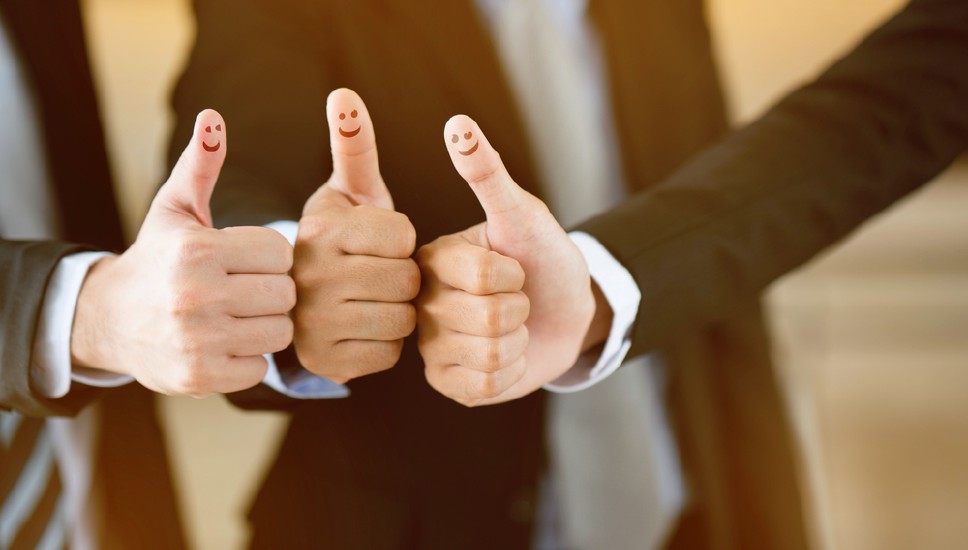